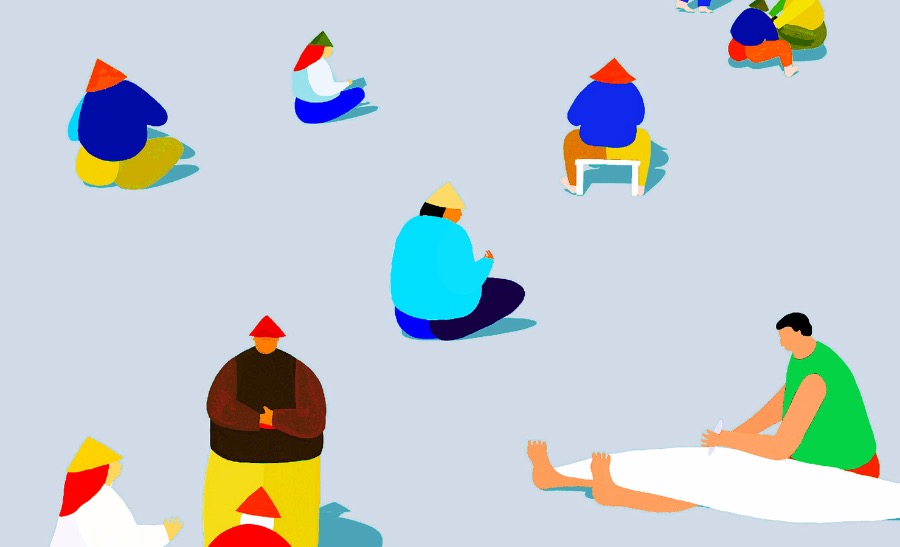 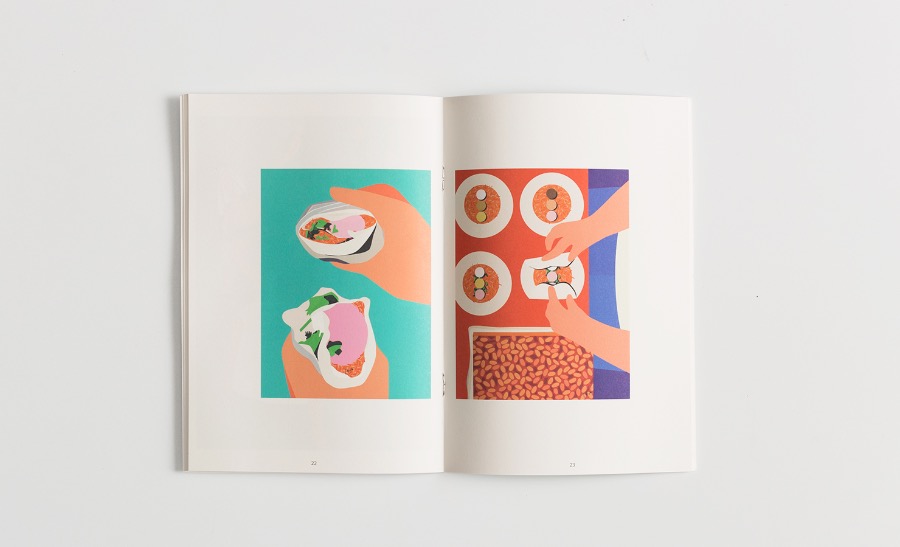 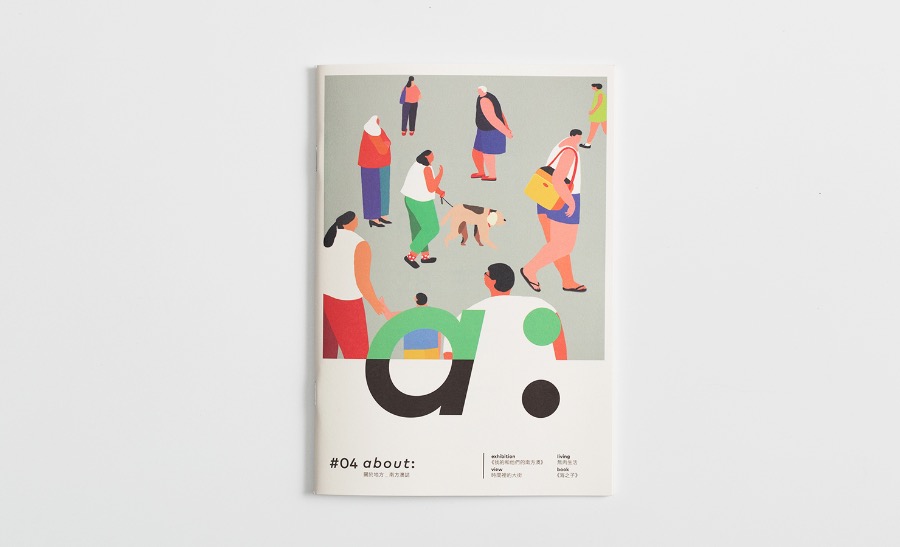 For our fourth exhibition, we have invited a stay-at-home illustrator, HH Lin, to visit Nanfangao. HH Lin isn’t like most travellers. Her artwork is filled with detailed observations – observing this fishing village, and observing its tourists. With her imagination, HH Lin turned these observations into compositions of lines and colour blocks, which gives birth to this season’s gallery “My Nanfangao and Their Nanfangao”. The inspirations of her work goes beyond what was seen with her own eyes, but also from texts and other images that describe or represent Nanfangao. Along with HH Lin, we have also started our own observation on the main street of the village, watching and contemplating all its changes and the traces of time.